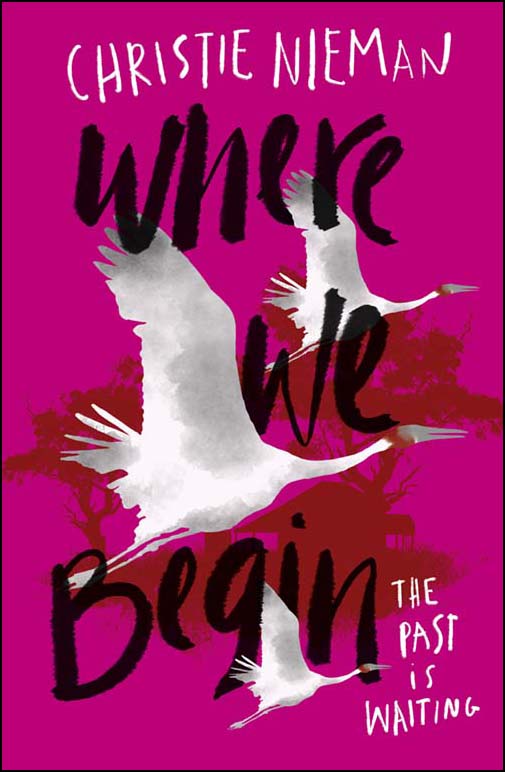 Seventeen-year-old Anna is running into the night. Fleeing her boyfriend, her mother, and everything she has known. She is travelling into the country, to the land and the grandparents she has never met, looking for answers to questions that have never been asked. For every family has secrets. But some secrets - once laid bare - can never be forgiven. A dark, deeply compelling, coming-of-age YA novel from the author of As Stars Fall.

Anna is a seventeen-year-old high achiever, soon to be studying medicine, when she discovers that she is pregnant. This was not part of her plan, and she is sure that she has to do something about it...

With her Dad away nursing his sick father in Germany, and her high-functioning alcoholic mother off to a conference in New Zealand, Anna decides to go to her grandparent’s country house. But she has never met them, and when she arrives what she finds is nothing like what she had expected.

Her Dutch grandparents are living in the relative squalor of a rundown farmhouse, but the true horror is more hidden. Although initially welcoming, Anna soon discovers that her grandfather is a very unpleasant man - prejudiced, with a very short fuse and prone to physical violence.

Anna slowly discovers the secrets that have been buried deep within her family, and the reason her own mother fled at seventeen, wanting to never return. But some actions cannot be forgiven or undone. Can Anna hope to break free from the cycle and look for a brighter future?
A captivating story dealing with the difficult themes of the intergenerational impact of family violence, alcoholism and physical abuse, as well as exploring the impacts and history of racism, prejudice and injustice towards Aboriginal people, this was a truly eye opening read. It is ultimately a story of hope, and is a terrific and important read for teenagers in Year 9 and up.