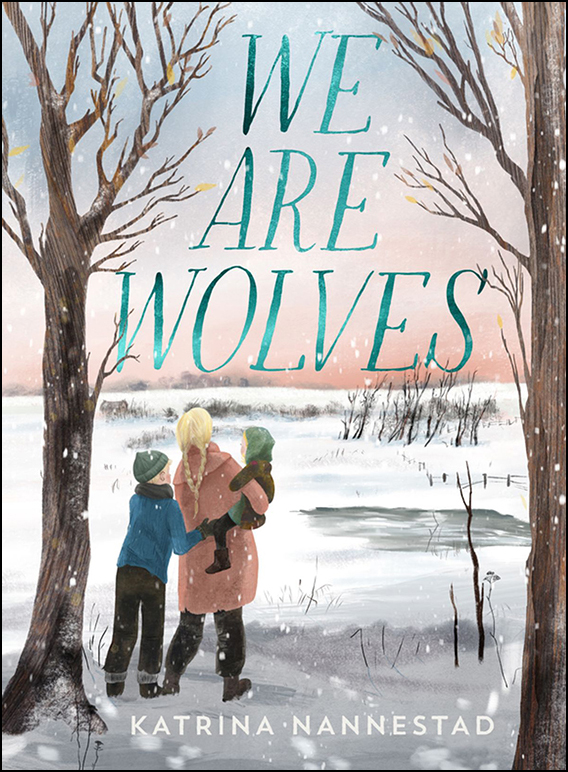 THE POWERFUL NEW NOVEL FROM AWARD-WINNING AUSTRALIAN WRITER KATRINA NANNESTAD Sometimes it's good to be wild. Sometimes you have to be wild. When the Russian Army marches into East Prussia at the end of the war, the Wolf family must flee. Liesl, Otto and their baby sister Mia find themselves lost and alone, in a blizzard, in the middle of a war zone. Liesl has promised Mama that she will keep her brother and sister safe. But sometimes, to survive, you have to do bad things.

Dangerous things. Wild things. Sometimes to survive, you must become a wolf. Bestselling author Katrina Nannestad returns with her most masterful novel yet - a book to crack open your heart, a book to light you up inside, a book to love.

War is a topic that we are now discussing from so many differing perspectives. This story is based in East Prussia and the three Wolf siblings, told through the eyes of eleven-year-old Liesl.

The Wolf children have been taught that with their great leader, Hitler, they could only win the war and live forever after in glory.

First their father, who has a bad leg, is taken to fight, and then they witness the retreating German soldiers. With the Russian Army almost upon them, Opa, Oma, Mama and the three children, Liesl, seven-year-old Otto and Mia, who is almost two, must flee.

What follows is frightening, captivating and compulsive reading, as Liesl tries to keep her promise to protect her younger brother and sister.
This is a brilliantly written rollercoaster of a story with wonderful characters that will enlighten and enthral readers from 9 - 90 years. Set to be an Australian classic that would also be a great classroom novel for upper primary or lower secondary levels.