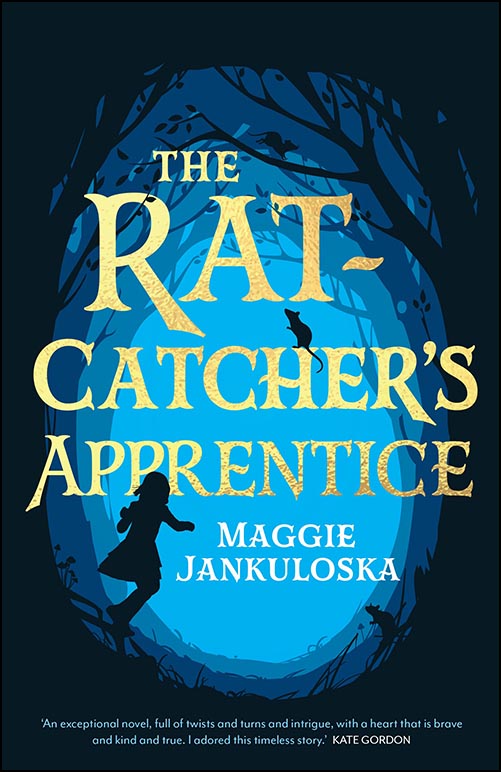 It’s 1665. Rats have infested homes and alleys in Marie Perrin’s provincial French town. Twelve-year-old Marie is set to become a maid, although she hungers for adventure. However, one mistake alters her fate and as punishment she is forced to apprentice for an intimidating rat-catcher. Away from her parents and twin brother, and handling gnarly rat traps under Gustave Renard’s unusual mentorship, Marie must overcome a new set of challenges which come after a plague enters her town. Are rats responsible for the spread of the illness?Can Marie find a way out of the bubbling danger around her?

This is a great work of historical fiction, based in France in 1665, at the time of the Plague.

Our story follows the life of twelve-year-old Marie, whose parents both work for the Count. This changes when Marie’s cat inadvertently ruins the wedding dress belonging to the Countess.

Marie’s family exile her into the hands of Gustave, the local rat-catcher. Dressed as a boy, Marie proves quite adept at her filthy job, but also finds a softer side to Gustave, and establishes a home with him and his wife, Marion.

When the plague comes to town everything changes, as so many people die and everyone else is in lockdown. The whole town are in danger. Are the rats spreading it? Can Marie do something about it?

With themes of class division, families in their different forms, bravery and belonging, and with a historical setting, this is a wonderful lower secondary novel.