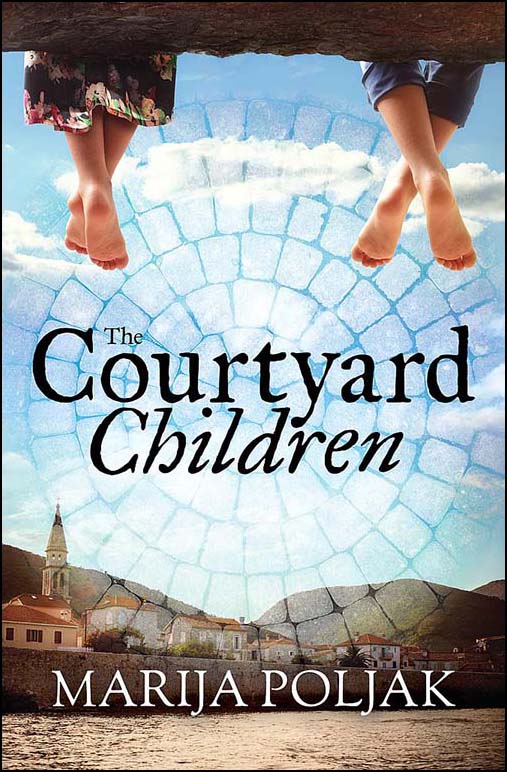 Despite conflicting upbringings, the two find a common ground and develop a formidable friendship. As they grow older, almost inevitably their attraction to one another transforms into a deep love and understanding. Yet as Mileva and Marko approach the turn of the 1990s they find themselves, like the rest of the population, facing the collapse of their country.

Forced into opposing directions, their separation changes both their lives forever, leading to a tragic event that neither could foresee. As she struggles to make sense of her identity moving forward, Mileva attempts to salvage all that is left of the life and love she once had.

Set in Yugoslavia, at first when the country was united, and then when it wasn’t, this is a moving and powerful story of how identity and belonging can cause so much conflict and heartache in our lives.

Mileva (known as Mara) and Marko have grown up together, and have spent much of their life in and around the courtyard where they both lived. Although coming from very different family dynamics, with Mara coming from a loving and supportive family, and Marko from a harsh family who didn’t think he would amount to anything, they formed a bond early in life that seemed unbreakable.

But when the country is torn apart by war, their heritage determines what side they are on and where their allegiances lie, and for Mara and Marko this has devastating consequences. With a tragic and confronting end to Marko’s story, can Mara find a way to come to terms with the loss of her love and forge her own identity?

It is a story of family, identity, belonging and loss. With an ending that is tragic and quite confronting, this book is best suited to those 16+.

Teacher Notes prepared by the publisher are available for this title on our website.