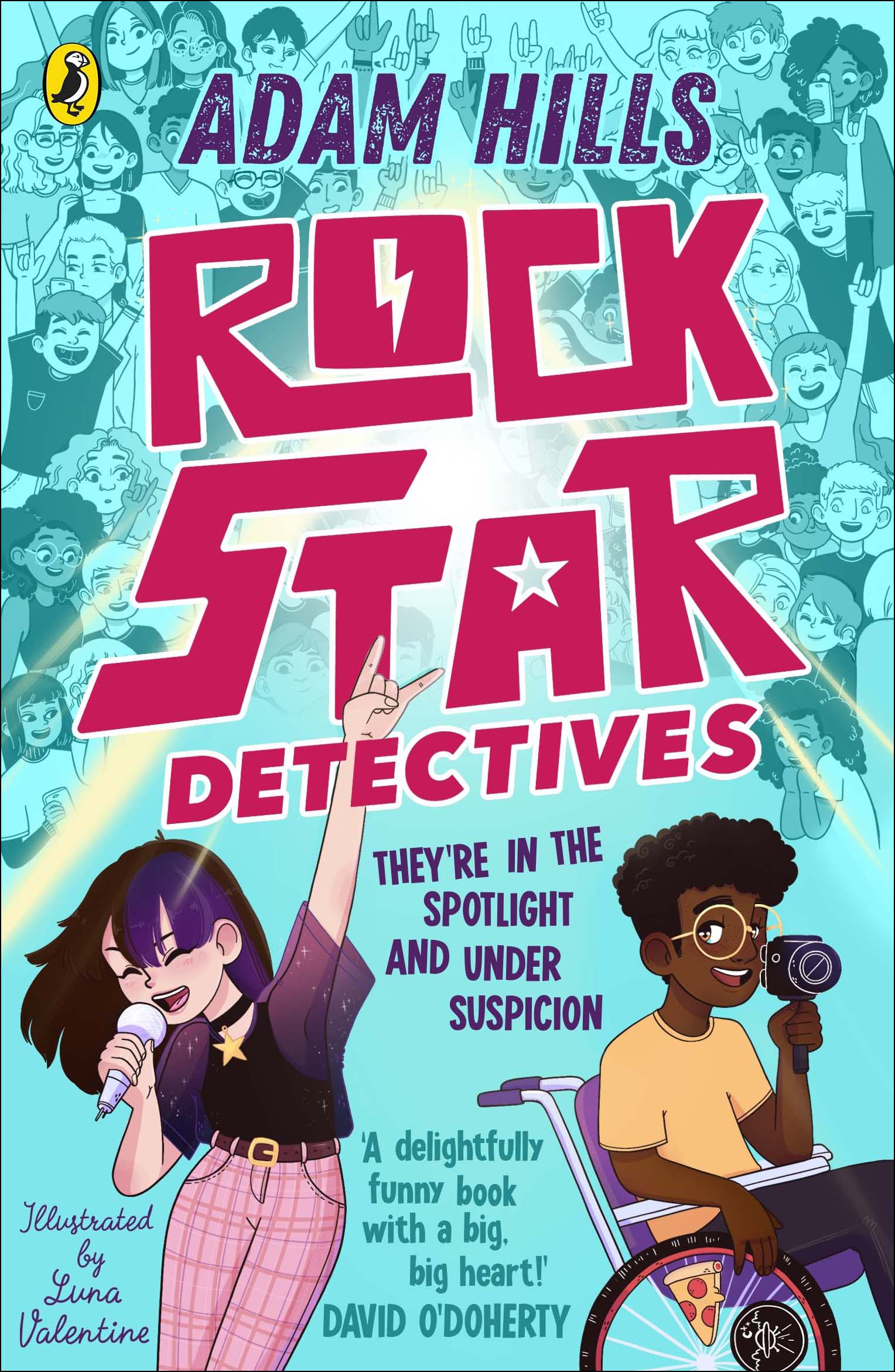 When a priceless painting goes missing, Charley - a 12-year-old viral singing sensation - and her best friend George - camera whizz and budding comedian - are shocked to discover they're the prime suspects.

Now Charley and George have to prove they're not international criminals - all while nailing a stellar European tour and keeping up with their homework! But as news of high-profile heists hits the headlines wherever they go, Charley and George keep finding themselves in the spotlight for all the wrong reasons.

Can they solve these baffling crimes and save themselves, or will their shot for stardom be over almost as soon as it's begun?

Twelve-year-old Charley has become a singing sensation overnight. All thanks to her best friend George and his video camera!

Together with their tour manager, Sam (who is the cousin of Charley’s mum) the two of them em-bark on a series of tours to packed crowds. First Amsterdam, Rome and then Paris. All while still trying to juggle going to school between the shows.

But there is a big problem. Every time they are near a major landmark in each country, a theft occurs. And the evidence is pointing directly at them every time!

The two friends embark on a mission to prove their innocence. But who would want to set them up? They believe there are a number of likely candidates, and the longer it goes on, the list of who might want to see them in trouble grows. It includes Sam, who has been acting very strangely, Vanessa Devine, the girl from school who thought she would be a singing star, Loredana23 the mystery social media follower, the mystery red-haired girl and Miss Fairburn, their art teacher.

This is a wonderfully funny and entertaining story about determination, friendship, inclusion, believing in yourself and your talent, and being prepared to put yourself out there.

It will be enjoyed by all students in Year 5 and up.