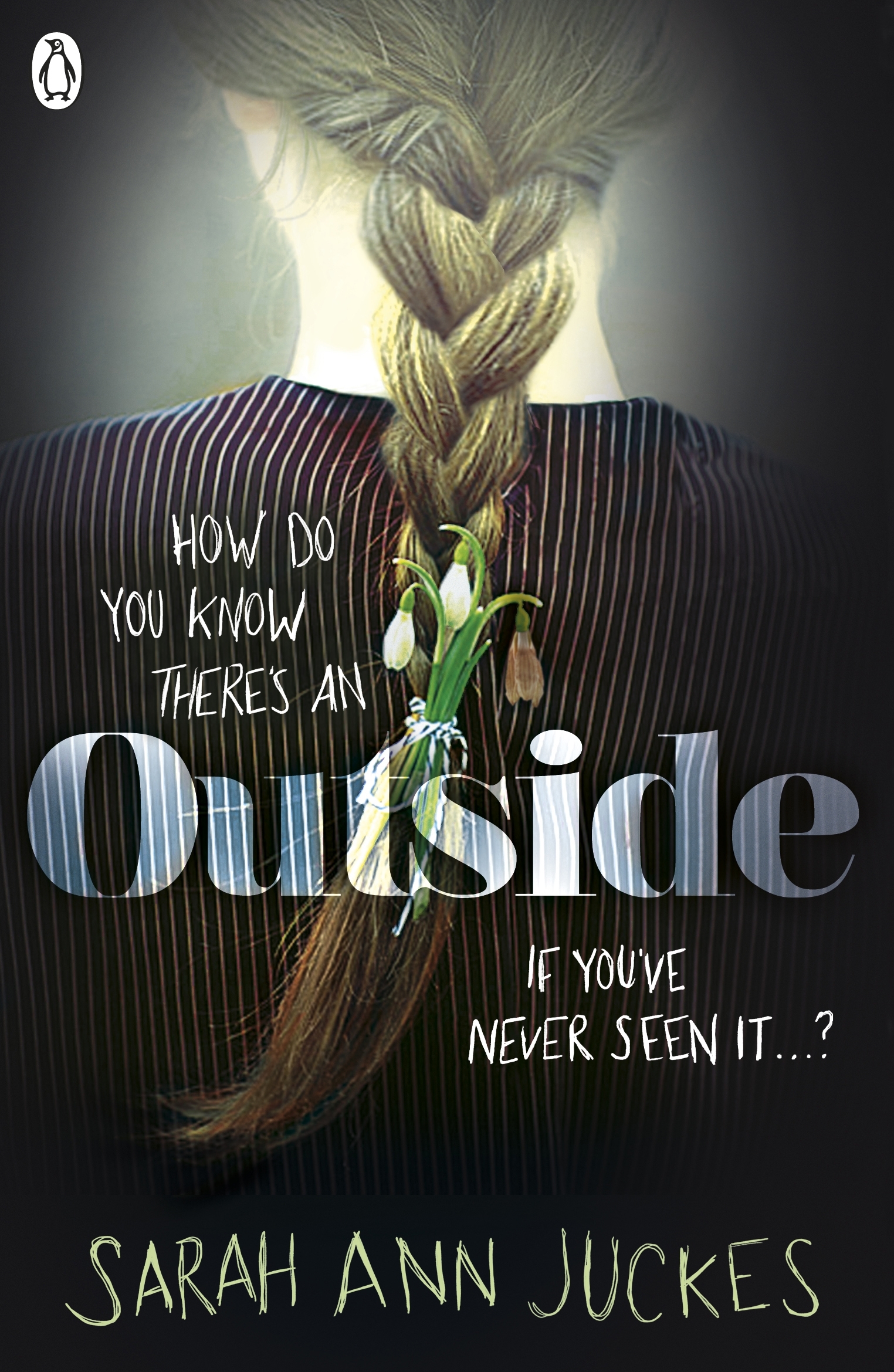 Here's the thing about being Inside. Ain't no one believes that they are. Ele is kept captive in a small room by a man known as 'Him'. She has never been Outside but she knows it's there and she's determined to prove it.

When Ele eventually escapes, she is forced to question everything she has ever known. An extraordinary and powerful debut in the style of ROOM by Emma Donoghue.

Ele has always lived inside with her fairy tales and imaginings, but she is sure that there is more  -  there must be an ‘Outside’.

‘He’ comes through the door once a week when the light above it goes from red to green. He does awful but undescribed things and then leaves. Ele must escape!

This book is a psychological horror story, as Ele suffers both mental and physical abuse (although not graphically depicted), that will have a profound impact on the reader.

The plot is enticing and the character development is brilliant, and the story is insightful and well-written.

Ele’s character is uplifting, and although it has a dark subject matter, will be thoroughly enjoyed by readers 14 and older.