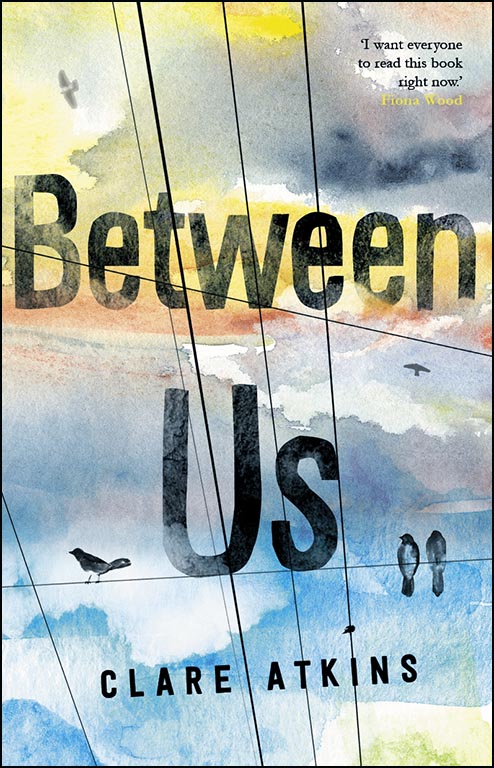 Is it possible for two very different teenagers to fall in love despite high barbed-wire fences and a political wilderness between them?

Anahita is passionate, curious and determined. She is also an Iranian asylum seeker who is only allowed out of detention to attend school. On weekdays, during school hours, she can be a ‘regular Australian girl’.

Jono needs the distraction of an infatuation. In the past year his mum has walked out, he’s been dumped and his sister has moved away. Lost and depressed, Jono feels as if he’s been left behind with his Vietnamese single father, Kenny.

Kenny is struggling to work out the rules in his new job; he recently started work as a guard at the Wickham Point Detention Centre. He tells Anahita to look out for Jono at school, but quickly comes to regret this, spiralling into suspicion and mistrust. Who is this girl, really? What is her story? Is she a genuine refugee or a queue jumper? As Jono and Anahita grow closer, Kenny starts snooping behind the scenes…

I love reading second novels by young Australian authors, as they are so often better than their first book. The CBCA shortlisted Nona and Me was a delight to read, but I think Between Us is much more accomplished.

Set in Darwin around the plight of asylum seekers, it is a story demanding to be heard. The voices of our two main characters are genuine and urgent. Jono, the son of a Vietnamese single father who works as a guard at the detention centre, is a bit lost and recovering from depression. Ana, an Iranian refugee who has just arrived from Nauru as her mother is expecting her third child very soon. Jono and Ana meet at school and form a relationship, but where can this lead? Jono's Dad is sure Ana is just using his son for whatever she can get. But is this the case?

A powerful story of the hardships faced by asylum seekers in Australia, that was eye opening and thought provoking, and will be a wonderful educational tool and introduction to a real Australian issue for our secondary students. A must read for all in Year 9 and older. 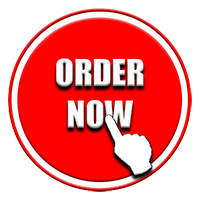