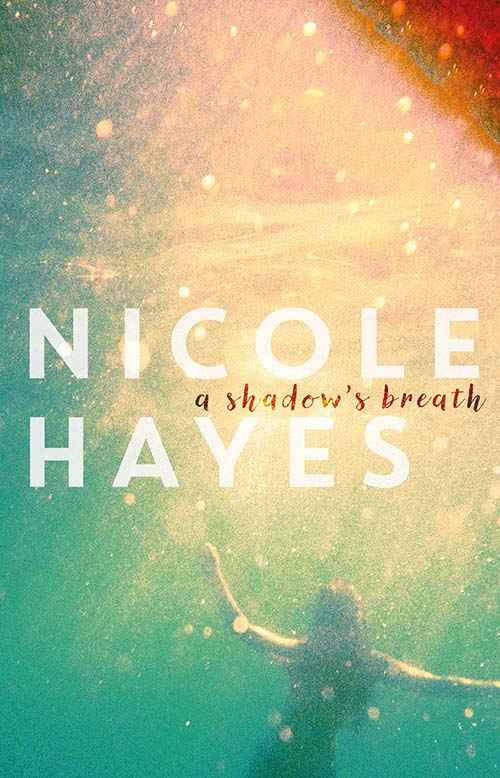 Then, things were looking up for Tessa. Her mum was finally getting back on track. Tessa had started seeing Nick. She was making new friends. She'd even begun to paint again.

Now, Tessa and Nick are trapped in the car after a corner taken too fast. Injured, stranded in the wilderness, at the mercy of the elements, the question becomes one of survival. But Tessa isn't sure if she wants to be found. Not after what she saw. Not after what she remembered.

Told in alternating chapters of then and now. ‘Then’ mostly looks at the improving conditions in the tough life of our main character Tessa.
After her Dad’s illness, that he could no longer face, and the consequences which Tessa witnessed first hand, her Mum became an alcoholic and got involved with someone bad, known to us as ‘The Arsehole’. But ‘The Arsehole’ and the drink are gone for now and Tessa has fallen badly for Nick, who has so much going for him. She has even started to paint again!

The ‘Now’ chapters are the events that take place after their car plunges over an embankment and they are left injured and at the mercy of a terrifying wilderness. This becomes the ultimate quest for survival, but it is a survival that Tess is not sure she can face after everything she has already seen.

This is an amazing story full of courage and heartbreak with fantastic, raw and believable characters.

It constantly throws up unexpected twists, both from Tess’s past and also her present that make it really hard to put down. I didn’t have to worry about that though as I had enough time to read this book in one sitting!

It is another fantastic book by local author and super talent Nicole Hayes that is ideal for a YA audience of 14+.